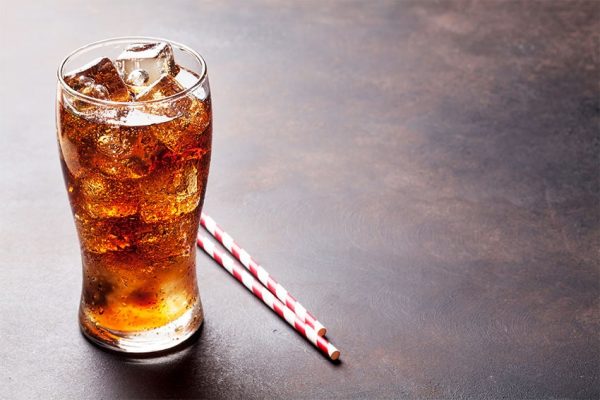 Although many people view them as minor problems, cavities are actually quite serious. Besides causing sensitivity, they promote tooth decay and infections that can result in tooth loss and costly restorative treatments. To prevent cavities from occurring, it’s important to practice good oral hygiene consistently. That said, according to research, there’s another strategy people can employ to prevent cavities from developing; although it’s for unexpected reasons. A sugar substitute, xylitol might be the answer you’ve been searching for.

Xylitol is a type of sugar alcohol that’s extracted from oats, berries, mushrooms, and other fibers like birch. In comparison to other artificial sweeteners, Xylitol doesn’t cause any side effects and contains an extremely low caloric value compared to other types of sugar. Mints, toothpaste, mouthwash, chewing tablets, and chewing gum can all contain xylitol.

How Does Xylitol Prevent Cavities?

Can Xylitol Cause Tooth Sensitivity?

No. There are many causes of tooth sensitivity including cavities, worn teeth, cracked teeth, or enamel loss. Xylitol can actually help tooth sensitivity because it helps you produce more saliva which can help restore pH balance, kill off bacteria, and redeposit lost minerals on the enamel surface. If you’re experiencing a toothache or tooth sensitivity, there’s an underlying cause.

For years, sugarless chewing gum manufacturers have claimed that their products can prevent cavities. Numerous studies seem to support these assertions; however, new research seems to suggest the reasons weren’t what many thought. Most credited the sweetener xylitol for giving sugarless gum its cavity-preventing power, but a recent study seems to prove that this isn’t the case. Published in The Journal of the American Dental Association, the study looked at nearly 700 adult subjects over 3 years. Half the participants were told to consume xylitol lozenges five times per day, while the other half received placebo lozenges instead. In the end, researchers found no difference in cavity development between the two groups, indicating that xylitol itself offered no real protection against cavities.

According to researchers, this latest study suggests that it’s the act of chewing that reduces the risk of cavity development. This makes sense when you consider the fact that chewing increases saliva production, which helps prevent plaque from accumulating on teeth.

According to the article, 20 percent of Americans have untreated cavities. This startling statistic suggests that a large portion of the U.S. population fails to regularly meet with an experienced dentist, who would identify these problems before they lead to serious decay.

Don’t risk losing your teeth to infections and decay. To ensure that your dental health is up to par, call Drs. Ken and Marnie Collins at (509) 532-1111 in Spokane to schedule regular cleanings and checkups.