Fortunately, if you fall into either of these categories, we can help. At Collins Dentistry & Aesthetics, we offer quality general dentistry to preserve your oral health and exceptional cosmetic dentistry to help you achieve a smile that you’ll be proud to share. 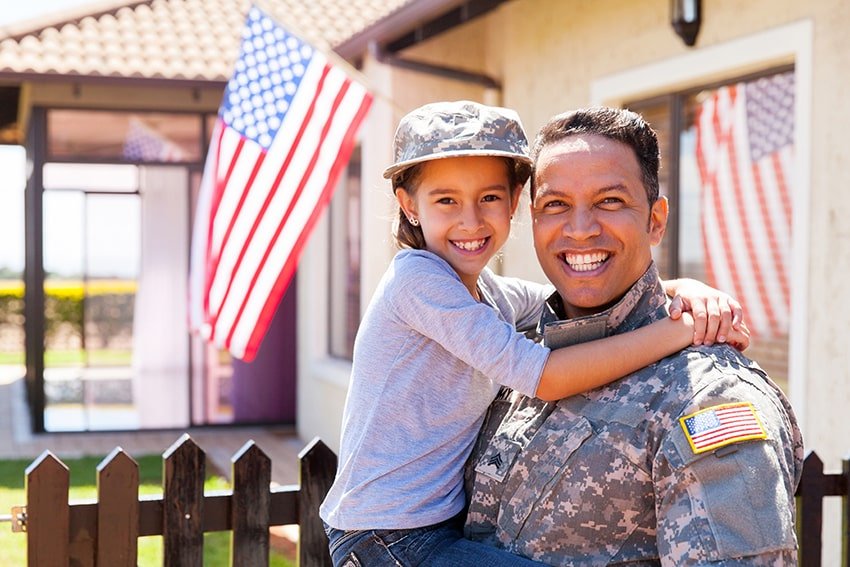 In this survey, conducted by behalf of Pronamel (more on this later), 2000 Americans were asked about their current health priorities. Of these, 83% said they are prioritizing their oral health, the largest percentage of surveyed type of health, higher than mental health (78%), exercise (74%), and diet (71%).

Unfortunately, just because they say something is a priority, it doesn’t naturally translate into treating it as a priority. With oral health, many people focus on the basic steps of care, with 64% of people brushing twice a day. However, figures show that the number of people who make visits to their dentist every six months is much smaller. About the same percentage see the dentist once a year as brush their teeth every day. Perhaps half see their dentist every six months. And daily flossing is much lower than either of these: only about 30%.

If anything, it’s surprising that the number isn’t higher, especially given that 87% are at risk for acid erosion from acidic foods and drinks–and only half know it! This is, of course, the purpose of this particular survey. Pronamel is a toothpaste ingredient that helps mineralize teeth to help stave off damage caused by acid erosion.

Acid erosion occurs whenever your teeth are exposed to a pH of less than 5.5 (the lower the pH, the stronger the acid, and each full point lower indicates 10X stronger acid). Many common foods and beverages fall into this category, including:

Exposure to these foods and drinks–plus dozens others–can all cause your tooth enamel to dissolve.

The enamel is the attractive outer surface of your teeth. It’s what gives your teeth their brilliant whiteness. Once it’s gone, the yellow, dull dentin underneath will show through.

While treatments like Pronamel might help your teeth look better and postpone the loss of enamel, ultimately if your tooth loses its enamel, it can’t be replaced. And teeth whitening won’t help at that point, either–the dentin doesn’t respond well. Instead, you need a treatment that covers and protects the vulnerable tooth enamel.

If your teeth have lost their enamel and dentin is showing through, we will evaluate the state of erosion overall. If your teeth have mostly lost enamel on the outer surface, we might be able to restore them with veneers. However, if the erosion is more universal, then dental crowns might be recommended for the beautification and protection of your teeth.

To learn what can be done to restore your smile from the damage caused by acid erosion, please call (509) 532-1111 today for an appointment with a Spokane cosmetic dentist at Collins Dentistry & Aesthetics.