We Can’t All Be Shakespeare: Dentistry in the Elizabethan Era

Contact Us
We Can’t All Be Shakespeare: Dentistry in the Elizabethan Era

Many people avoid going to the dentist if they can help it. What they don’t think of is that dentistry has come a long way from when it first started, and has even helped to increase the average life expectancy. Back in Shakespeare’s day, dental care was often more damaging to dental health than beneficial. 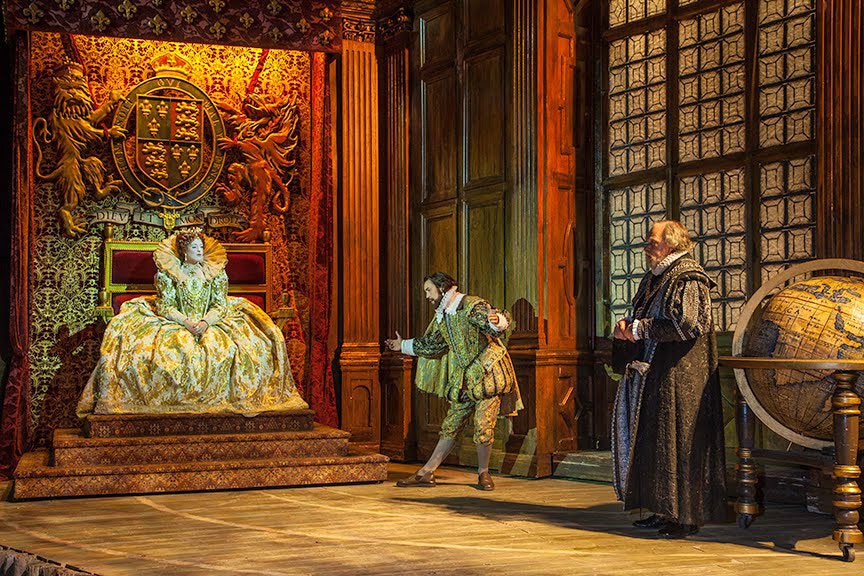 In the 1500’s and 1600’s, dental hygiene was as sporadic and risky as bathing. Dental research at the time was limited, and the importance of regular dental hygiene to prevent tooth decay was not well understood. The first toothbrushes were not even invented until the 1800’s. Instead, people tried to remove stains by scrubbing their teeth with coral, pumice, and stone, effectively removing dental enamel and leaving their teeth vulnerable. Other stain remedies included rubbing a mixture of vinegar and honey onto stained teeth. This mixture, combined with the loss of enamel, left many people with rotting teeth. Queen Elizabeth herself gives us a picture of what oral health was like during the Elizabethan period. When Andre Hurault-Sieur de Maisse, the French ambassador to Elizabeth’s court visited Her Highness in 1597, he gives us many details about her oral health problems. For example, she notes that she had to delay her appointment with Maisse because she was ill with a swollen face (possibly related to an abscess). Maisse also says:

…her teeth are very yellow and unequal, compared with what they were formerly, so they say, and on the left side less than on the right. Many of them are missing so that one cannot understand her easily when she speaks quickly.

People were not blind to the tooth decay they experienced; they just did not know what they could do to prevent it. Missing teeth due to tooth decay was not uncommon in Elizabethan times. What teeth did not fall out from decay were often removed by dentists and doctors without anesthetics. Tooth decay and old age were so closely associated that even Shakespeare’s writing reflects this relationship. In As You Like It, the character Jaques ends his monologue on life being a stage by saying that in death, we leave “sans teeth, sans eyes, sans taste, sans everything” (II.7). The lack of dental hygiene and an influx of sugar among those who could afford it lead to an interesting cosmetic choice. While most dentists today offer tooth whitening so that everyone can show off their brightest smiles, it became popular practice to use coal to blacken teeth in the 16th and 17th centuries. This may have been due to the affluent having more access to sugars than the poor, causing them to have darker stains and more tooth decay than those without money. Darkened teeth, therefore, became a status symbol. One thing that was commonly believed about dental hygiene was that bad breath was dangerous. A wide belief shared at the time was that a person could even catch the plague from inhaling the fumes of odiferous breath from those around them. To combat bad breath, people would mouthwash with water and vinegar, followed by anise seeds, cloves, and wine-soaked mint leaves. In Shakespeare’s romantic comedy Cymbeline, chewing eglantine, or eucalyptus is also referenced as a way to sweeten one’s breath.

Dentistry has come a long way from the days when 55 was considered a ripe old age. In the 21st century, people need their teeth to stay with them into their 80’s and 90’s. Fortunately, we have learned a lot about the importance of cleaning our teeth everyday, with the added benefit of regular dental visits that can help us clean away and deal with problems that a toothbrush can’t take care of on its own . Gone are the days of blackening rotten teeth with charcoal and excruciating extractions without anesthesia, today we have highly qualified cosmetic dentists to make our smile look great. If you want to learn more about what regular dental care can do for you, please call (509) 532-1111 for an appointment with a Spokane dentist at Collins Dentistry & Aesthetics today.